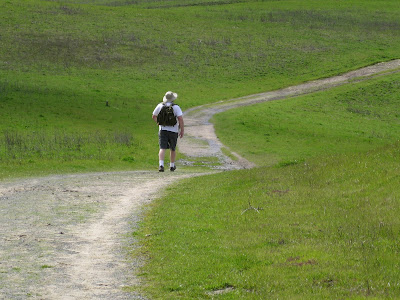 ﻿
One day, years ago, I confessed to a friend that California freeway driving made my hands sweat. Cars weaving in and out. Speeds that boggled the mind. And since this was before you could buy a Garmin GPS, I experienced the almost constant fear that I wouldn’t be able to find my way home. “But you ARE home,” she said. Maybe I looked askance because she continued with “When you’re on the freeway and the traffic slows you down, focus on your heart and say to yourself—I Am my Home.


Probably people exist for whom the notions of being lost or being a stranger have never been problematic, and who feel at home wherever they happen to be. There are others of us who needed to learn this coveted form of comfort. A different friend with something of a wandering spirit was off on her own to Portugal one summer, but flying across the ocean she consulted a book of oracles—the I Ching, I think, and concluded from the readings that she would meet a guru in Paris. So she skipped her connection from Paris to Portugal and stood in the middle of the airport terminal bemused over “what might happen next.” It took a few days of waiting, but a guru did finally come along, and she staying six weeks in his ashram. Now there’s a woman with no anxiety over where her home might be. She carries it with her.

I’m happy to report that I’m much better than I was in the past. My hands no longer sweat, and I’m not concerned about getting lost. Even being a stranger has turned into a satisfying experience. But three days in the Paris Airport with no clarity on what would happen next…I don’t think so.

These thoughts visit my mind now because John and I have been traveling. We visited our sons in California (one in the south, one by San Francisco). Each of them took us to the top of the world. In the south with John's son, Bjorn, we hiked almost to the top of Tehachapi mountain in the snow. 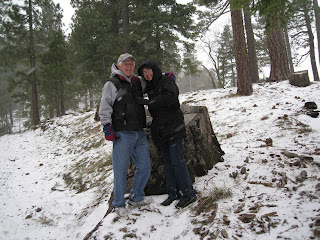 We went two/thirds of the way before the snowfall became too heavy to continue. We might have made it up the increasingly steep terrain, but probably not down again without becoming tumbling snowballs.

In the East Bay we climbed with Jeff to the summit of Brione's wildlife preserve. I climbed there often when I lived in Martinez, but never all the way to the summit. This time I stood on the very top and took a video of the horizon all around the 360 degrees. In contrast to the snow, we saw green wherever we looked. 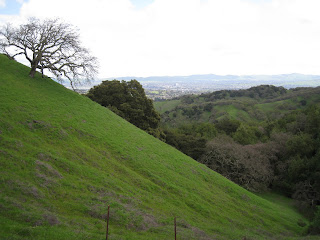 And a blue heron, really one of our spirit birds, welcomed us both on the way to and from the summit. 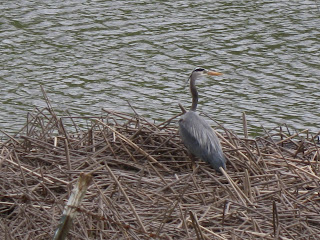 Home all along the way. Home in the snow that crunched under my shoes and brought back memories of childhood Minnesota winters. Home in the scent of the pine. Home in the offer of John's hand to pull me up a steep incline. Home in the smiles of strangers. Home in the wind that chilled my face. Home in the good ache my chest gave off as my heartbeat increased and my feet continued to climb. Home in stopping for a few minutes, eating a piece of dark chocolate. Home in the sunlight and clouds above the Bay. Home looking down, following the trajectory to where I once lived. Home in the cry of the hawk. Home with the old eucalyptus tree that still grows by the side of Brione's road. Home where the miner's lettuce grows on the hills. Home in a vision so wide. Home in the hugs and smiles and affection of our two sons. Home in my heart. A forever home where nothing is lost and nothing is strange. 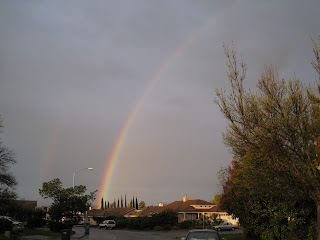 Helen said…
Welcome home! A beautiful reminder for me to remain mindful and present of the moment, I am here. Through our travels together, my husband will often pause and proclaim, "we are here", and it can be at a distant mile between one place and another.
Thank you for sharing these beautiful thoughts. Sounds like a fabulous trip to CA.
March 24, 2011 at 6:10 AM