My First Book of Poetry 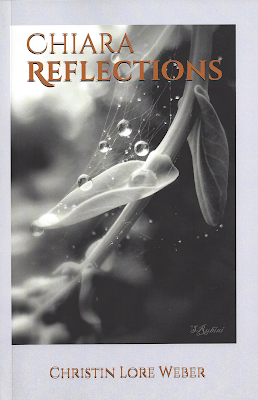