Yesterday was my sister's birthday. She would have been sixty-four. Today I am more in her presence than I was then. Then, yesterday, I kept forgetting. "Oh, it is Liz's Birthday," my mind would say, and then even as I tried to grasp the memory, it was gone, and the apple tree had taken its place, 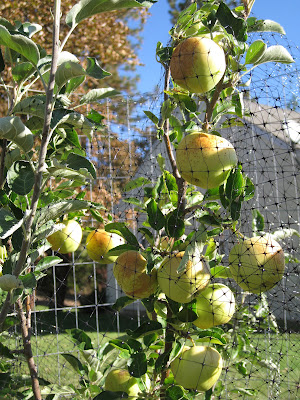 or the pile of boards on the burn pile, 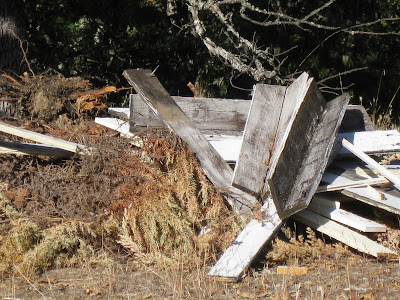 or the ruined juniper poignant with just a memory of green. 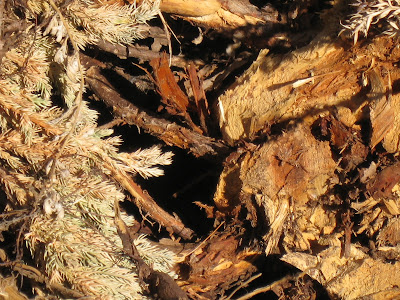 Why couldn't I hold her? Several times the thought: visit Facebook, see what Krista is saying about her mom on this birthday. It didn't happen, not until darkness when, somehow, under that veil, I could feel something like the brush of a wing of possibility.

In just a few words the daughter held the mother perfectly.

What else could be said? I clicked the "like" and thought, oh, but it is so much more than that.

Afterwards, on my way to sleep, time collided with itself, years and visions interpenetrating. I leaned over her bassinet, seeing my sister for the first time, loving her immediately, touching the wisps of soft reddish hair, baby hair, singing lullabies in my nine-year voice. And in a oneness only experienced in dreams I leaned over her death-bed, whispering "my little Betsy," unable then to sing but only to weep, our tears dissolving into one another's. And right there in that combined vision I felt her holding me. She wrapped her risen spirit around me on her birthday night, and I could feel the joy of her and the loss of her, the life and death of her, the blood of her spirit in the ache inside my heart.

It is almost too tiny and too immense to hold, too far and way too near to touch or see.

Mother said…
This is a wonderful memorial to your sister. It speaks to the joy of life and the empty space that is left when a sister is gone from the earth.
July 26, 2014 at 8:06 AM